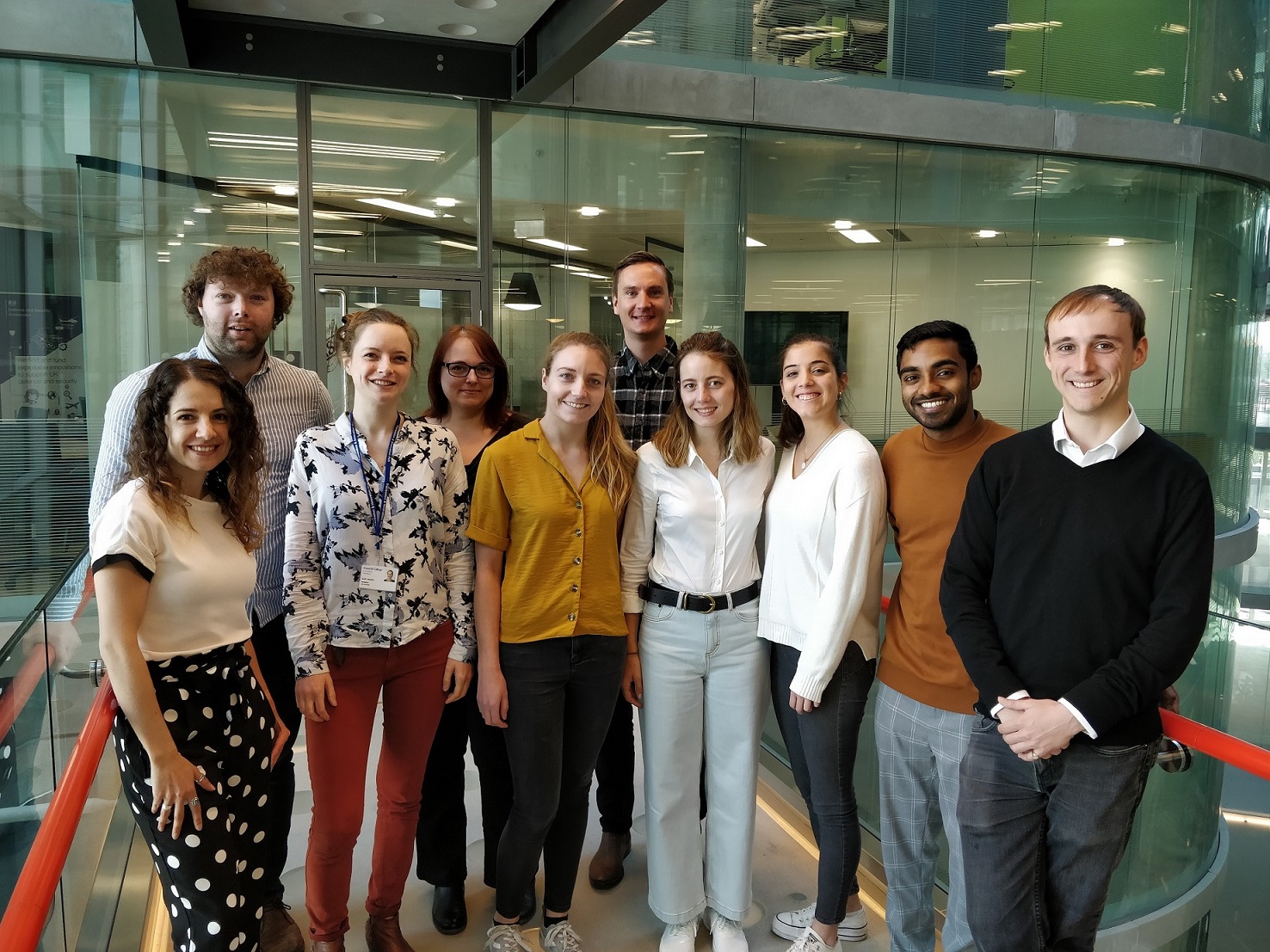 George Frodsham is the founder and CEO of MediSieve Limited. They developed a technology called Magnetic Blood Filtration, a method of removing various specific components from blood in order to treat blood-borne diseases. These could be specific cell populations, pathogens, toxins, cytokines and lots of other things.

“Our grand ambition is to provide doctors with a tool to remove specific targets from patient's blood, a platform tech to revolutionise the treatment of blood-borne diseases,” says George. The initial disease targets are sepsis, leukaemia and malaria, but that’s just the beginning, and there are a huge number of potential applications, including in oncology, auto-immune, infection, pain, overdoses, poisoning and more.

“Our grand ambition is to provide doctors with a tool to remove specific targets from patient's blood, a platform tech to revolutionise the treatment of blood-borne diseases”

Right now they’re nearing clinical trials of their first product - a treatment for severe malaria - and the proof of concept, a sepsis product, SepSieve. “I think that forming a company is the best way to get new ideas and technology out into the ’real world’.” George also feels it opens up lots of options in terms of investment, partnerships and hiring, as well as making it easier to adapt and change direction quickly when required.

George’s background features an undergraduate degree in Physics & Philosophy; a Masters in Nanotechnology and a PhD in Biochemical Engineering, during which he developed the magnetic filter. When starting MediSieve, the biggest challenge they found themselves facing were regulatory approvals. The regulations that govern blood contacting medical devices are long and complex, and it’s difficult to discern what applies and what doesn't. Consultants are expensive and can be unreliable, and producing the documentation is time-consuming. However, MediSieve is extremely proud of the fundraising and grants they’ve won, which are pretty significant for such an early stage company.

For the near future, the team are focused on developing their sepsis product, and hoping to start animal validation this year. And have enjoyed working and growing with Central Working. “It’s a great atmosphere and a nice place to work, with some really interesting companies there with us.”

Want to join the community or book a tour?Get in touch